Founded in 1947, Weselmann’s head office is located in Hamburg, the heart of Germany’s maritime industry.

We offer a range of technical consultancy services for the shipping industry, including ship valuations, damage and condition surveys, repair supervision and follow-up surveys for newly built vessels of all kinds.

We believe this is key to building solid, long-lasting business relationships. Working on behalf of our customers is our dedicated team of naval architects, mechanical and marine engineers, captains, shipping-economists and shipbrokers.

Available for worldwide assignments 24/7 – including short term notice and for unconventional assignments – our staff guarantees reliable, efficient, professional consultation and support for all technical shipping industry questions. Reports are delivered in German and English with extensive photo documentation.

WESELMANN is approved as publicly sworn ship appraiser by the Hamburg Chamber of Commerce.

Founding of the design and naval architecture office by graduate engineer Adolf Weselmann. Within approximately 40 years about 700 ships worldwide were built according to our designs. To get an idea about the ships, designed after foundation of the company, reference is made to the illustrated book: "Mit Weselmann ging es voran (With Weselmann proceeding ahead)". Beside the design work, which was the major target of the company at that time, always evaluation works as well as damage surveys were carried out by our company.

Graduate Engineer (FH) Bernd Holst joins the company Weselmann after finishing his sea career as chief engineer and working as an engine repair manager at Blohm & Voss shipyard, Hamburg.
The same year the design department of Ing. Büro Weselmann was closed and the business of the company was focused on evaluations for banks and on damage surveys for underwriters.

Graduate Engineer (FH) Bernd Holst was publicly appointed and sworn by Chamber of Commerce, Hamburg as expert for ships valuations and hull and machinery damages.

Bernd Holst furthermore is active as a guest lecturer at the "Frankfurt School of Finance & Management Bankakademie / HfB" within the study course "Ship Financing". In this context Bernd Holst is working as a co-author of the textbook:

In 2006 Bernd Holst became chairman of the Society of German Marine Experts.

On 01.07.2012 our Scandinavian office "Weselmann Scandinavia ApS" was founded.

Our company's legal form has been changed into GmbH & Co. KG

Our online Reporting System is launched with it’s unique inspection report form with vessel grading system. This service tool can be reached from Weselmann homepage.

Due to the COVID-19 pandemic, Weselmann is offering the Remote Survey as a new service.

1. MV "Anton Wilhelm" was built in 1950/51 at the Lühring shipyard in Brake for the Anton Boyksen shipping company and in 1955 the shipyard extended and increased it. Original deadweight 460 tdw.

2. MS "Vaterland" - one of the first quarter deckers designed by the engineering office Adolf Weselmann. Built: 1954 by the Stader shipyard.

3. & 4. MV “Gunda” built by the Stader shipyard and MV “Möwe I”, built by the Alfred Hagelstein shipyard, Travemünde.

8. In 1967 the “Rebena” was launched in Stade, which received much public attention. 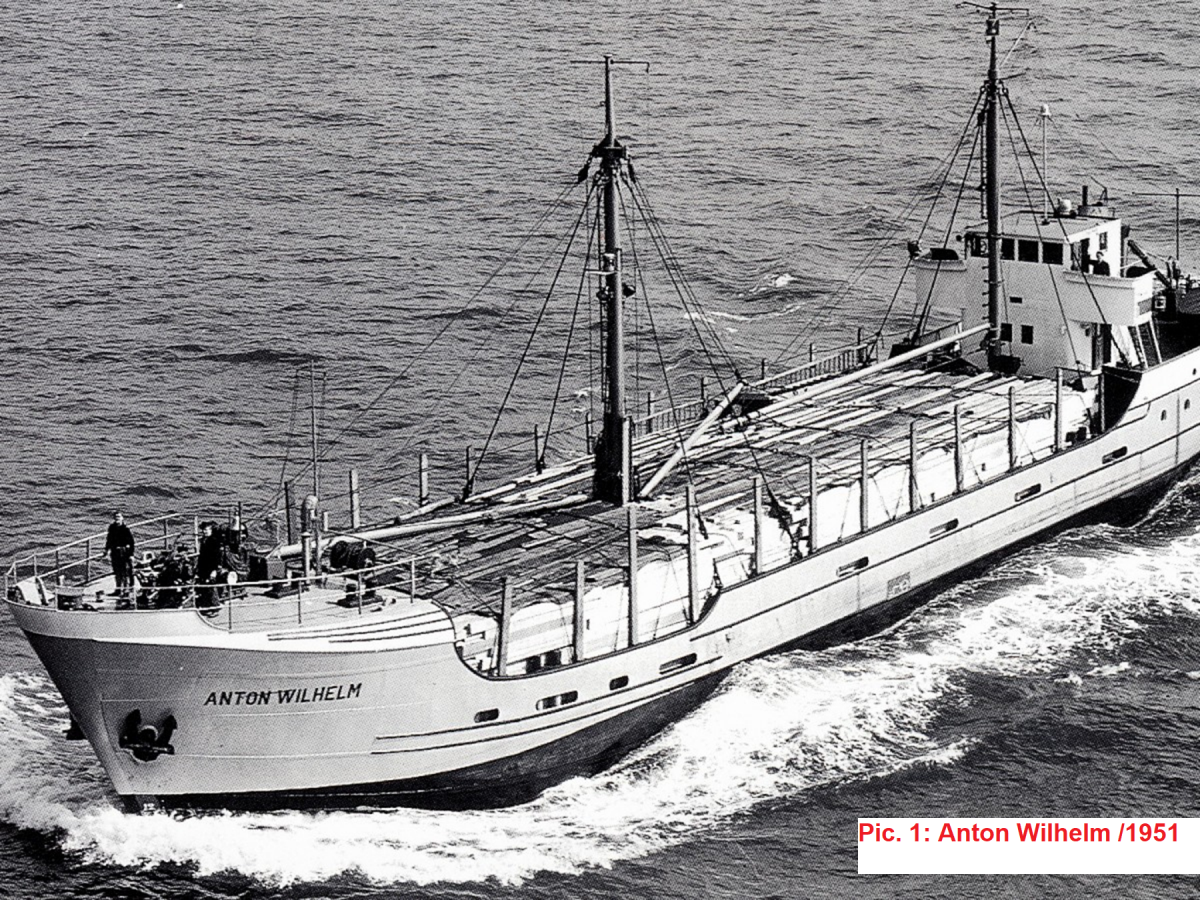 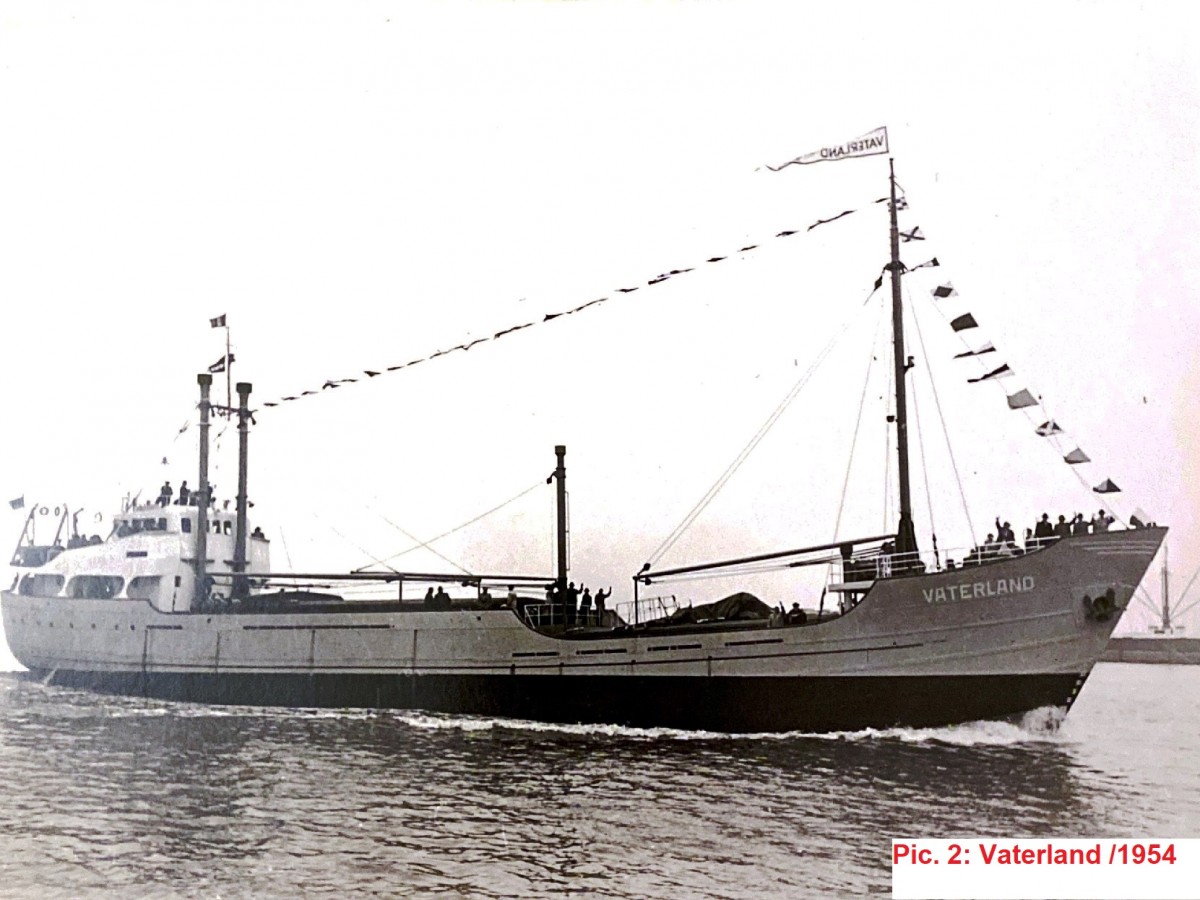 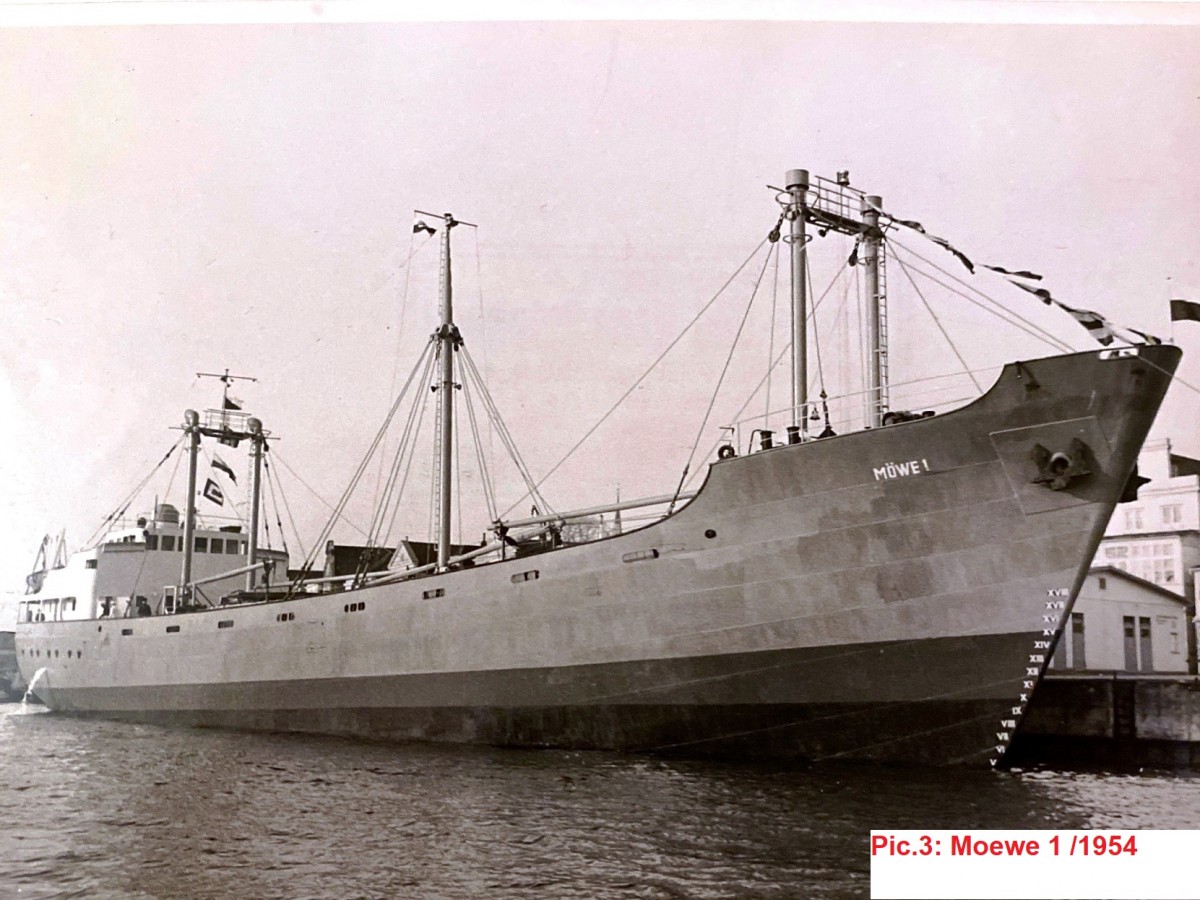 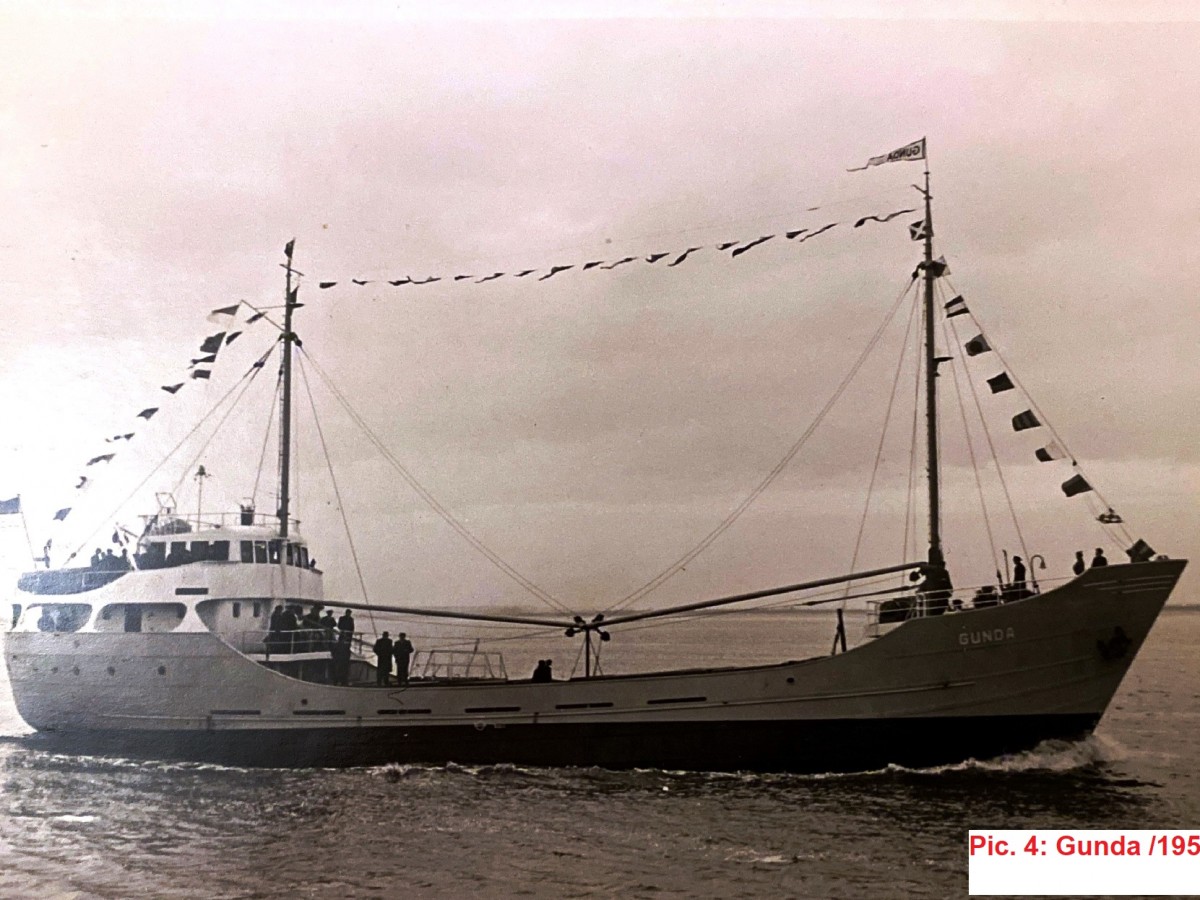 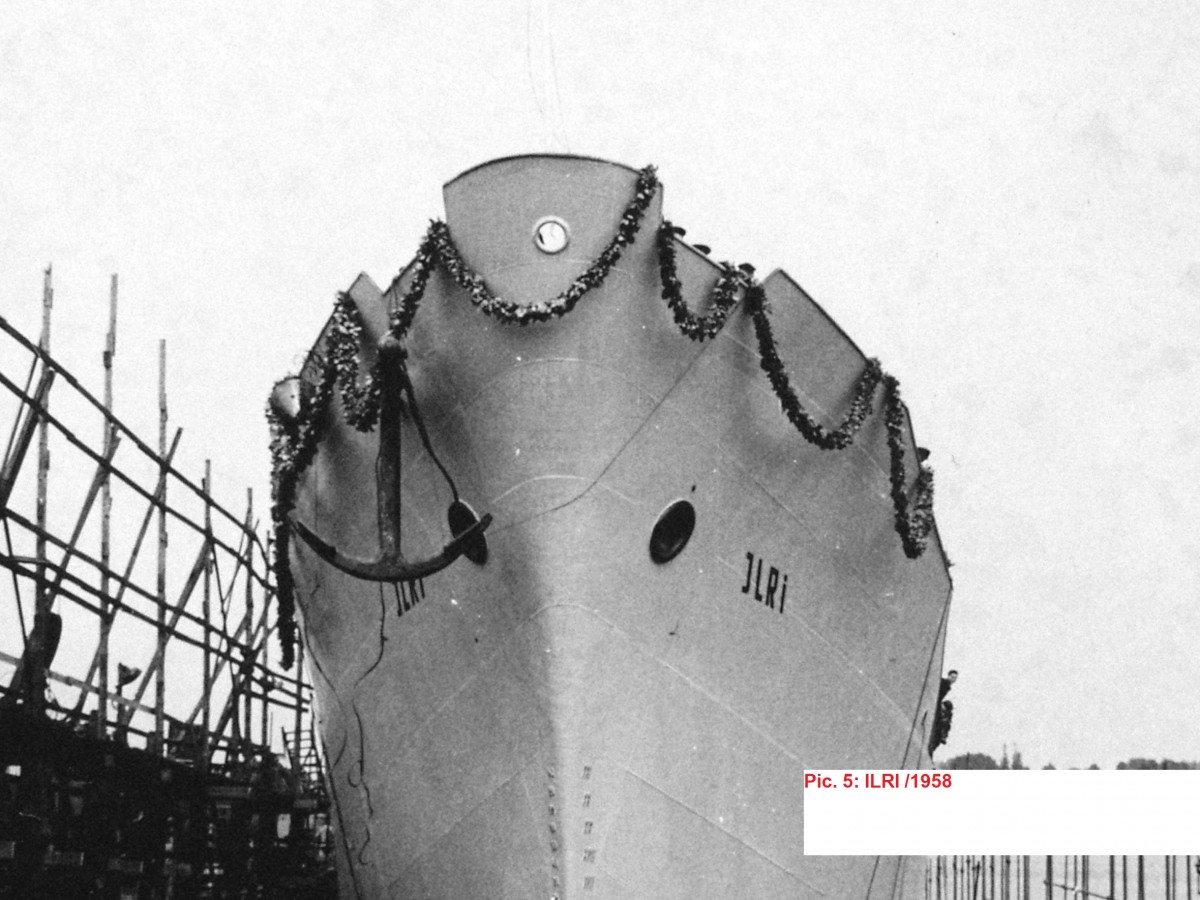 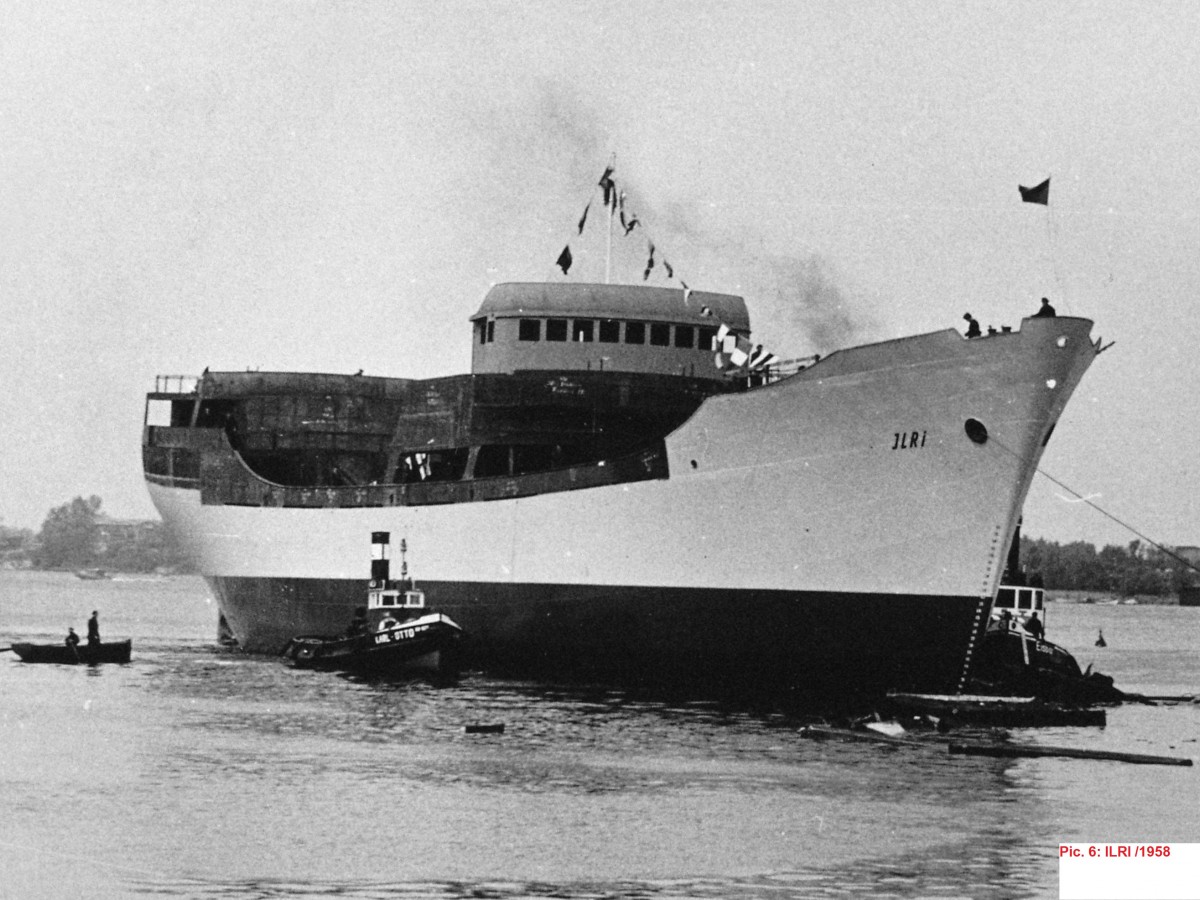 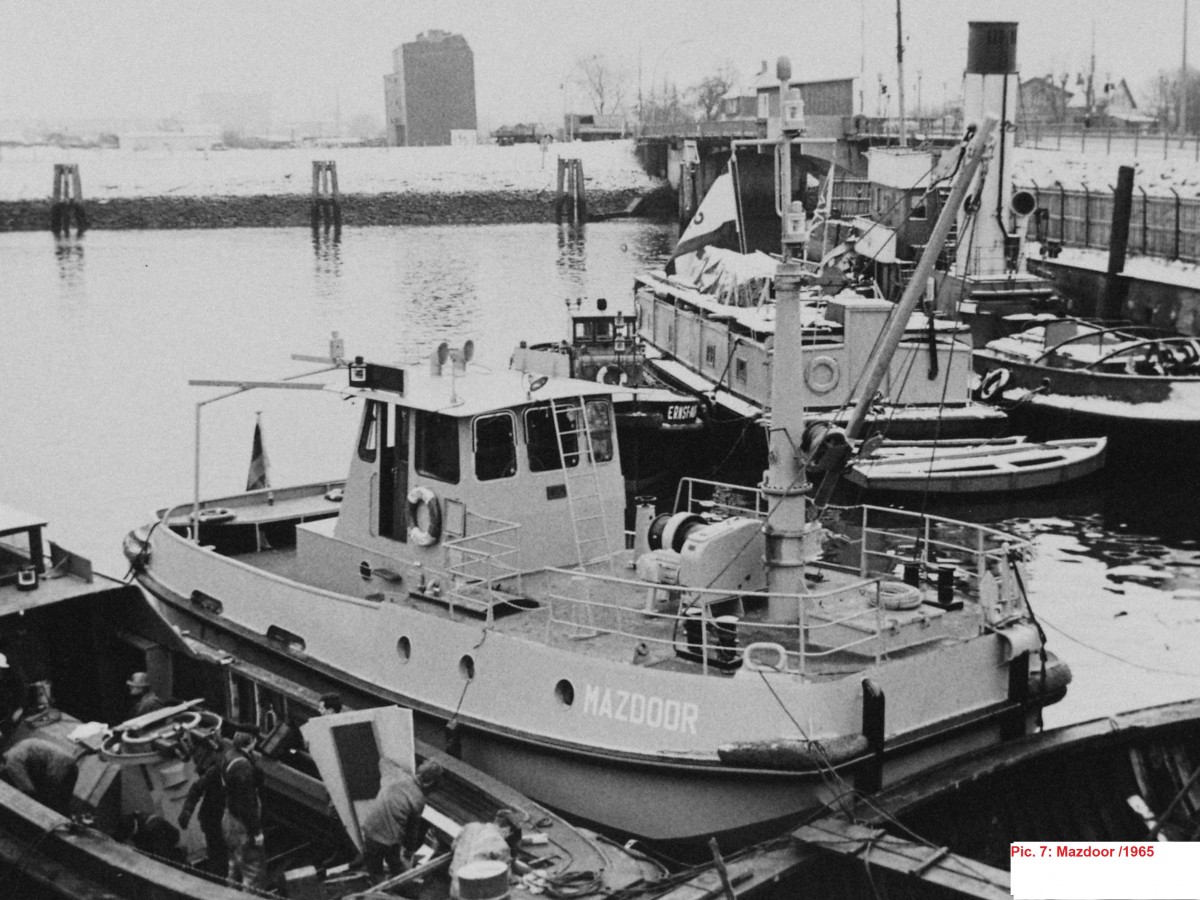 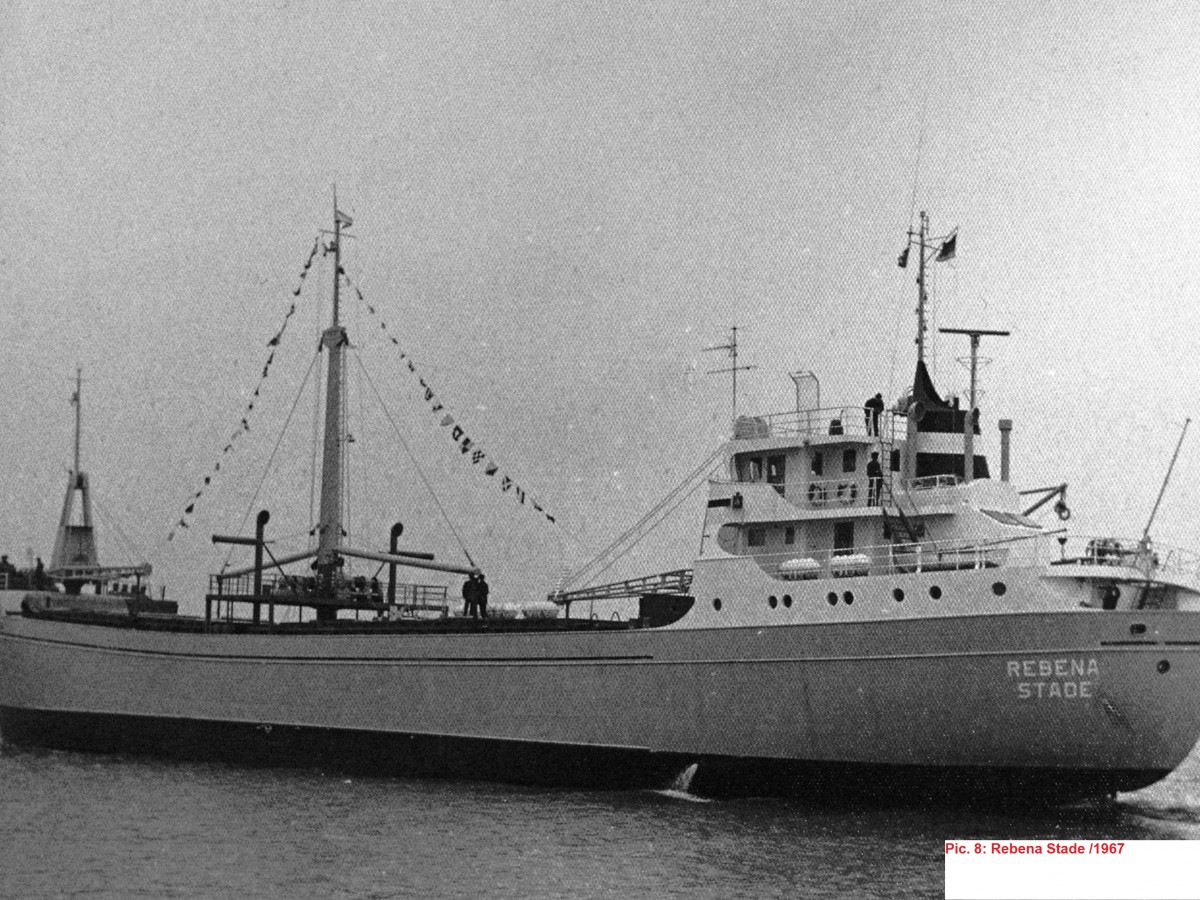 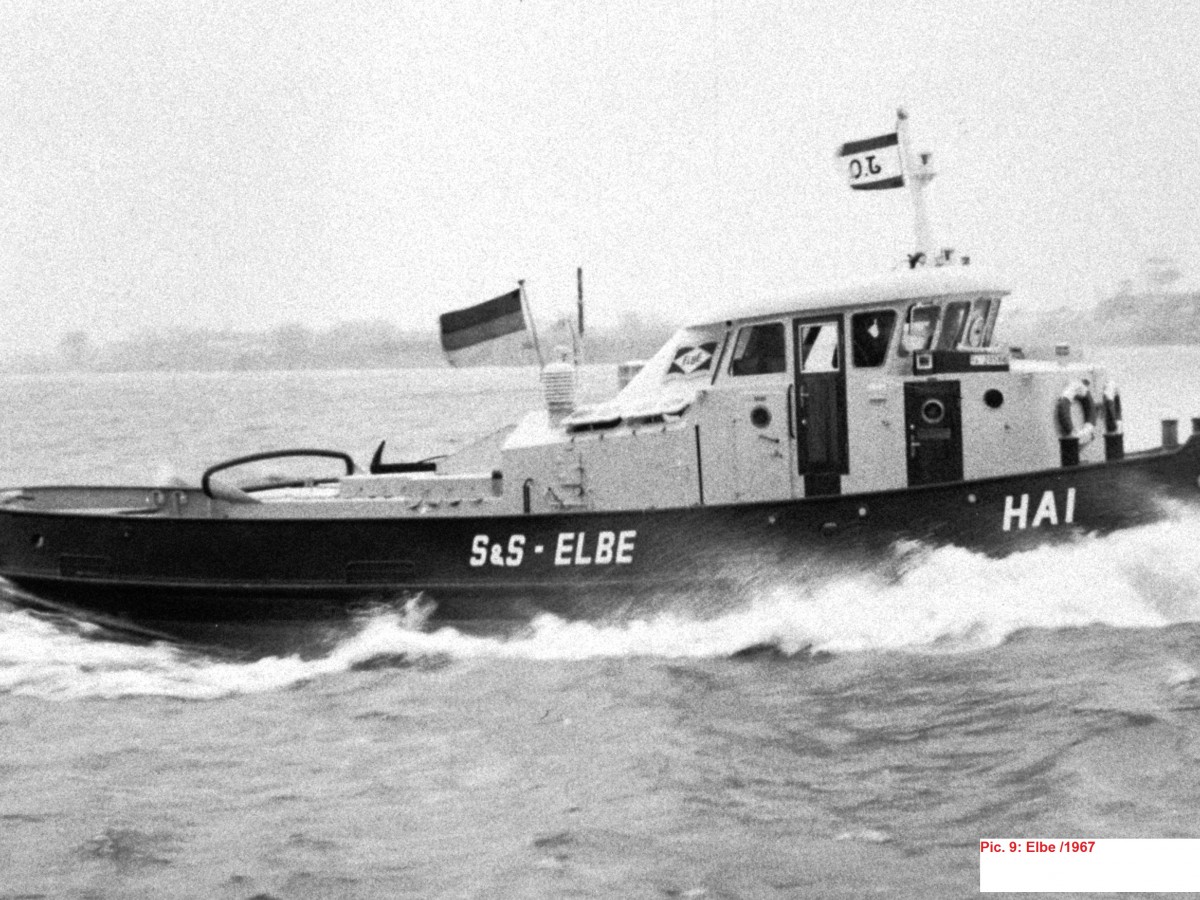